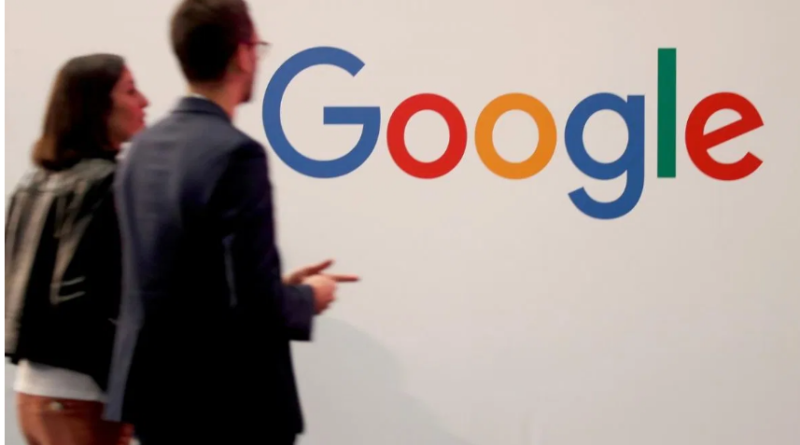 Google announced that it will begin paying news publishers for “high-quality content” for a “new news experience” the company will launch later this year. The move marks a major departure for Google, which for years has steadfastly refused to compensate news publishers for content.

As the news industry has seen revenues plunge from digital advertising, critics in the media, and even many politicians, have been pressuring Google to license content.

Many details of the new program remain unclear. But with the news industry further weakened by economic fallout from the coronavirus, any potential revenue will likely be welcomed.

“A vibrant news industry matters — perhaps now more than ever, as people look for information they can count on amid a global pandemic and growing concerns about racial injustice around the world,”

Google vice president for news Brad Bender wrote in a blog post. “But these events are happening at a time when the news industry is also being challenged financially. We care deeply about providing access to information and supporting the publishers who report on these important topics.”

And Facebook has created several programs with news organizations, including a recent move to support struggling local news outlets with a $100 million fund.

And yet there’s not much evidence such partnerships have had a big financial impact on news organizations. Google and Facebook have effectively become a duopoly controlling the digital advertising space, making it difficult for online news operations to thrive. So Google can also expect some skepticism going into this new venture.

For more than a decade, publishers, particularly in Europe, have complained that Google was unfairly profiting from their content by showing snippets in search results and Google News. Some European countries have asked Google to pay to license that content, which has resulted in the company either shutting down the local version of Google News or eliminating the snippets.

Last year, the European Union passed a controversial copyright law that, among other things, included a “link tax” that requires platforms to pay publishers if they display excerpts of content. In April, France’s competition authority ruled that Google must pay for news content.

Until recently, Google insisted it does not pay for content. It’s not immediately clear what led to this sudden U-turn. Of course, the new program will initially be limited in scope. Bender wrote that the company will “start with publishers in a number of countries around the globe, with more to come soon.” That includes partnerships already signed with publishers in Germany (the SPIEGEL Group), Australia, and Brazil.

“This program will help participating publishers monetize their content through an enhanced storytelling experience that lets people go deeper into more complex stories, stay informed, and be exposed to a world of different issues and interests,” he wrote.

This new service will first go live on Google News and Discover, though it may eventually include general search as well. The good news for consumers is that this new product will allow free access to paywalled articles through the licensing deal. Bender said the goal is to help readers discover quality news and hopefully drive subscriptions.

“Alongside other companies, governments, and civic society organizations, we’re committed to playing our part to support news businesses,” Bender wrote. “Today’s undertaking exemplifies that, and we look forward to what we can all achieve together.” 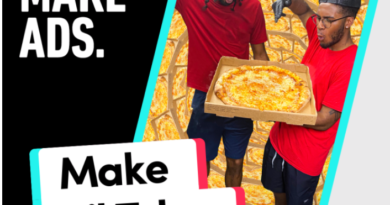 TikTok launches TikTok For Business for marketers, takes on Snapchat 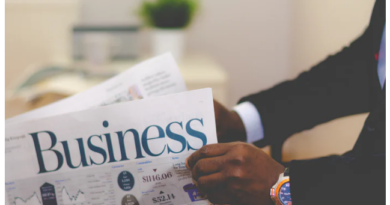 How To Best Take Your Business Online In 2022 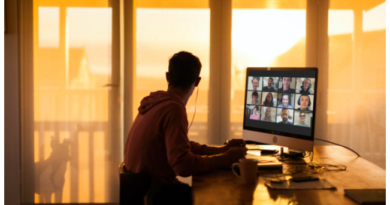