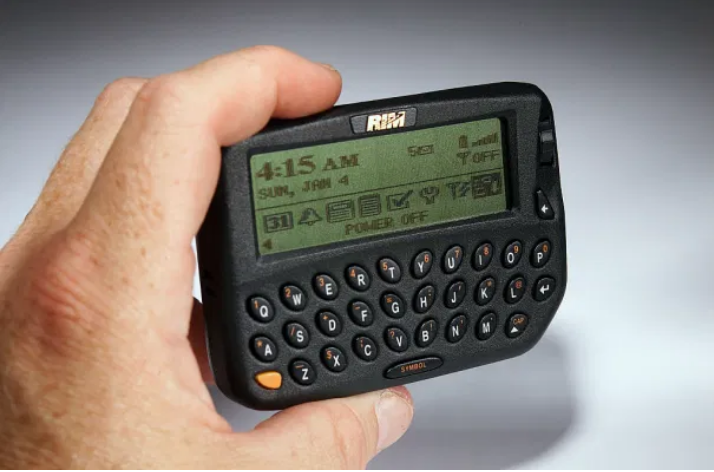 In 2020 Is Zoom the Next Best Android or the Next BlackBerry?

In business, there’s nothing so valuable as having the right product at the right time. Just ask Zoom, the hot cloud-based video conferencing platform experiencing explosive growth thanks to its sudden relevance in the age of sheltering in place.

Having worked at BlackBerry in its heyday in the early 2000s, I see a lot of parallels to what Zoom is going through right now. As Zooming into a video meeting or a classroom is today, so too was pulling out your BlackBerry to fire off an email or check your stocks circa 2002. Like Zoom, the company then known as Research in Motion had the right product for enterprise users that increasingly wanted to do business on the go.

Of course, BlackBerry’s story didn’t have a happy ending.

From 1999 to 2007, BlackBerry seemed totally unstoppable. But then Steve Jobs announced the iPhone, Google launched Android and all of the chinks in the BlackBerry armor started coming undone, one by one. How can Zoom avoid the same fate?

As someone who was at both BlackBerry and Android during their heydays, my biggest takeaway is that product experience trumps everything else. It’s more important than security (an issue Zoom is getting blasted about right now), what CIO’s want, your user install base and the larger brand identity.

When the iPhone was released, many people within BlackBerry rightly pointed out that we had a technical leg up on Apple in many areas important to business and enterprise users (not to mention the physical keyboard for quickly cranking out emails)… but how much did that advantage matter in the end? If there is serious market pull, the rest eventually gets figured out… a lesson I learned from my time at BlackBerry that I was lucky enough to be able to immediately apply when I joined Google to work on Android.

Check out these Best Sellers Gadgets On Amazon!